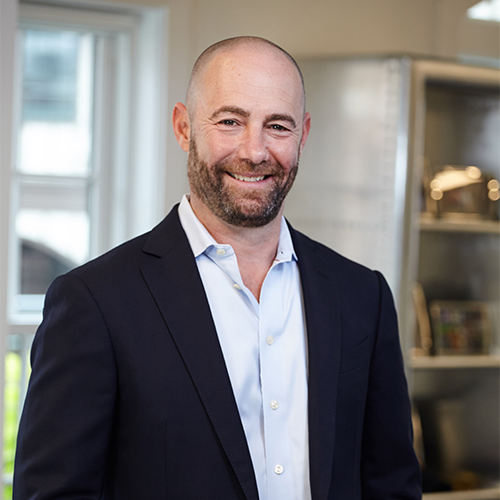 A founding principal of Charter Realty, Dan has focused his efforts on marketing the company’s portfolio of shopping center leasing and mixed-use projects comprised of over 11,000,000sf. He has been successful in the acquisition of several retail chains for their underlying real estate as well as being involved in the acquisition and development of Charter’s own portfolio. Dan is currently spearheading several growing ventures for Charter – a mixed-use college development program, a retail anchor re-use program, and Charter’s Private Equity initiative.

Since the company’s inception, he has accounted for the completion of more than 20 million square feet of new tenant leases in both Charter and third party properties.

His primary areas of focus include:

Dan is a graduate of Cornell University; he currently is on the Board of Directors for the United States Olympic Foundation, and the Southport Fire Department. Dan currently resides in Fairfield County Connecticut with his wife and children and their Dog, Mungo.