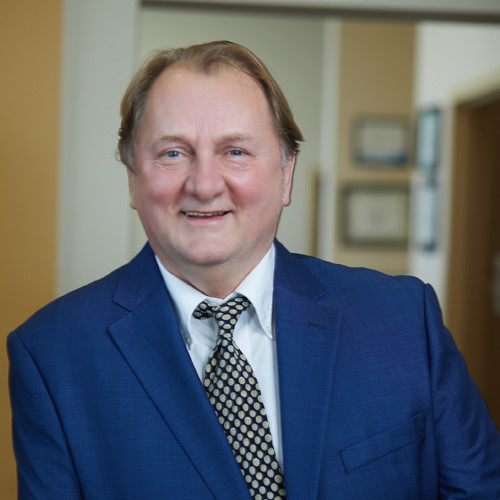 Early in Glen’s career, Glen then moved to Seattle, Washington and managed the construction of financial institutions for a Memphis based General Contractor.  He began his career in grocery store development working for Langford & Low, a Portland, Maine based general contractor where he was a Project Manager.  Shortly thereafter, Glen was hired by Shaw’s Supermarkets (now part of Albertsons), New England’s second largest supermarket chain, as a Project Manager leading new ground up store developments.

Most recently, and prior to joining Charter, Glen was brought in by Yardbird Southern Table and Bar to complete a national rollout of this polished casual dining concept in major gateway cities across the United States.

Glen grew up in Gravesend, Kent, England and joined the military after graduating from High School.