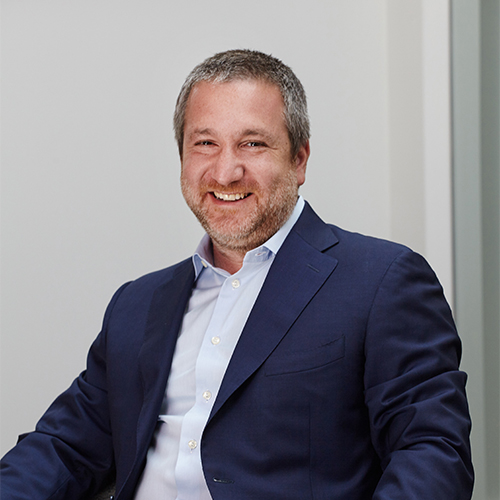 Peter Levine joined Charter in 2011, where he focuses on tenant and landlord representation both in the New York Tri-State Area as well as across the United States.  His diverse list of retail, restaurant, medical, education and office clients, has enabled him to transact across a wide range of sectors which annually represents several hundred thousand square feet of executed deals. A select few of his clients include; 24 Hour Fitness, Shake Shack, Blue Bottle Coffee, Primrose Schools, Restore Cryotherapy, Balducci’s Food Lovers Market, Northwell Health, and PGA TOUR Superstore.

Prior to joining Charter, Peter had spent ten years at Equinox Fitness Clubs as the Senior Director of Real Estate.  During his time there, he was instrumental in the company’s national real estate expansion of their Equinox, SoulCycle, Blink and Pure Yoga brands. As a result, he developed extensive relationships within the real estate industry and a deep understanding of various markets throughout United States.

Peter began his career as an investment banker in the High Yield Finance Group at Merrill Lynch and later joined Regional Health Group, a New York based health care provider, where he served as a Vice President. Peter is a graduate of the University of Pennsylvania and currently resides in Fairfield County Connecticut with his wife and three children.