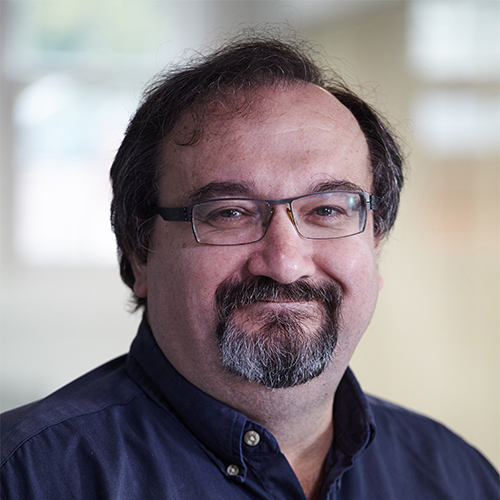 Angelo B. Pappas has been in the commercial real estate field for over 20 years. Angelo joined Charter Realty & Development Corp. in 2006 focusing on retail leasing, sales, and development.

Angelo was involved in the analysis, reposition and sale of the VFW Post in Waltham, Mass. He was successful in achieving over $1 million per acre for the Veterans. Angelo has also completed deals with Boston Interiors, Ben & Jerry’s, Olan Mills, Radio Shack, Dunkin Donuts, Adia Temps, Pete’s Coffee, and Pier 1, to name a few. Although Angelo has completed deals in all aspects of commercial real estate, his most significant achievements have been representing retail landlords with difficult projects. ”When it comes to leasing tough retail space”, Pappas says, “stay focused, be persistent with the cold calls and think out of the box by contacting quasi-retailers”. Angelo has also been successful in leasing enclosed mini-malls by rethinking the usual tenant theme and grouping various cultural community businesses.

Prior to Angelo joining Charter, he was with Richard Bendetson at Diversified Funding, Eliot Ravech and Peter Brown at Peter Eliot & Co., and Milestone Associates Inc.

Angelo graduated with a B.S. from Suffolk University in Boston, Mass., and resides in the Boston area.