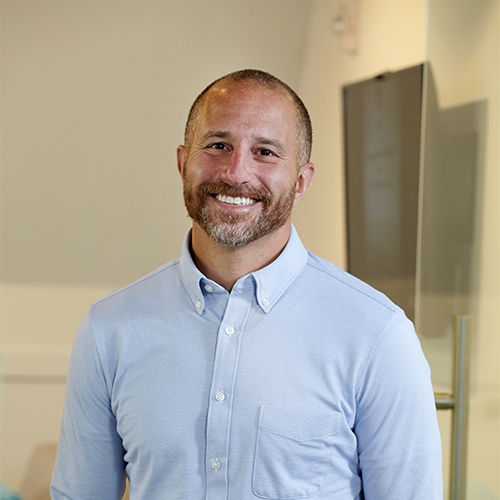 Scott Edlitz is an innovative retail real estate professional with over 20 years of experience in representing owners/developers and tenants in Manhattan, Metro New York and New Jersey.

Scott has also represented many of the City’s largest developers in leasing the retail component of high profile developments including: 205 E 59th Street, The Victory, The Chesapeake, The Century Tower, The Impala, The Seville, The Empire, The Lyric, The Saranac, 101 West End Avenue, 156 Tenth Avenue, The Sagamore, 675 Morris Avenue, 352 Ninth Avenue, 33 West End Avenue, The Isis, Arverne-By-The-Sea, Bell Works and 79 Madison Avenue.

Scott was the Principal of SE Retail, Senior Managing Director at Colliers International, and the founder/ Managing Principal of ZE Realty Group. He began his career with RKF & Associates, where he served as a Managing Director. Scott is a member of the Real Estate Board of New York and the International Council of Shopping Centers. He holds a Bachelor of Arts degree from the University of Arizona. He is a licensed Real Estate Broker in New York and a licensed Real Estate Salesperson in New Jersey.

Scott volunteers for the Scarsdale Youth Soccer Club and is a member of USA Triathlon.